War and Democratic Transition in a Post-Soviet Nation

Two weeks ago, Professor Yinan He delivered two talks relating to Chinese foreign policy. First, on March 1st, she gave a talk at the University of Maryland titled "China Dream and Sino-Japanese Relations" at the international conference China and the World. See the flyer above! 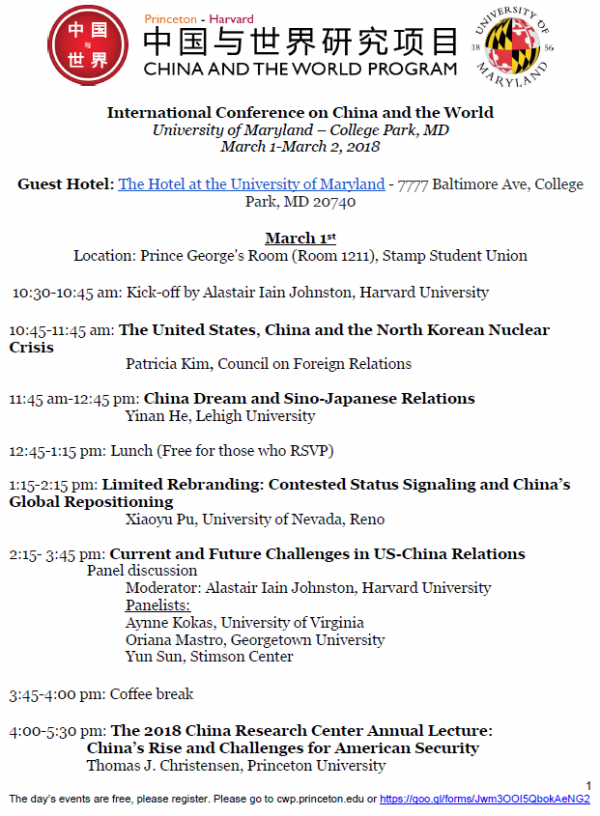 Read the letter in full here.

Senior Toni Isreal, who is triple majoring in International Relations and Modern Languages, Africana Studies, and Global Studies, was one of 100 students to receive the Boren Scholarship.  The Boren Scholarship awards $20,000 to study a language in a country that is critical to US national security.  Isreal will be completing her studies of Arabic at the Qasid Arabic Institute in Amman, Jordan in a year-long abroad program.

CHINA’S ANTI-AMERICANISM DURING THE KOREAN WAR

Professor Yinan He gave a talk at the Princeton Harvard "China and the World Program" on Monday, November 13th. Click Here to view more information.

Yinan He Gives Talk About History and Reconciliation

Professor Yinan He recently spoke at an International Symposium entitled "History and Reconciliation: International Comparative Study" sponsored by the Japanese Institute of International Affairs. You can view her talk at the symposium here!

Professor Henri Barkey was recently the subject of an Opinion piece in the Washington Post for his alleged involvement in the Turkish government.Washington Post article

In an exclusive interview, International Relations Professor Arman Grigoryan discusses Armenia's future in its attempt to achieve peace with its neighbors and fulfill its full democratic potential.  See the full interview here. 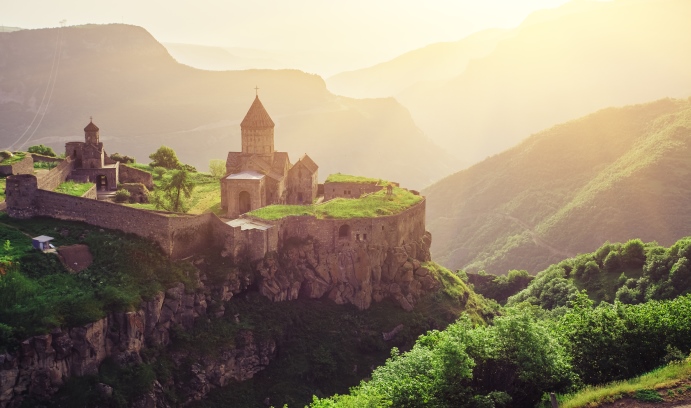