International Relations Professor Dinissa Duvanova was selected to receive the prestigious Fulbright Scholarship for the 2017-2018 school year.  The Fulbright Program is a government-sponsored grant that provides funding for graduating students and professors to research abroad.

In a recent conference at the University of South California, Professor Arman Grigoryan discussed why some former Soviet Republics were successful in their transition to democracy, while others were not.  Specifically, why had the country of Armenia been unsuccessful in becoming a prosperous democratic state?  “In the first half of the nineties, Armenia was often referred to in the Western media as an ‘island of democracy,’” said Grigoryan. 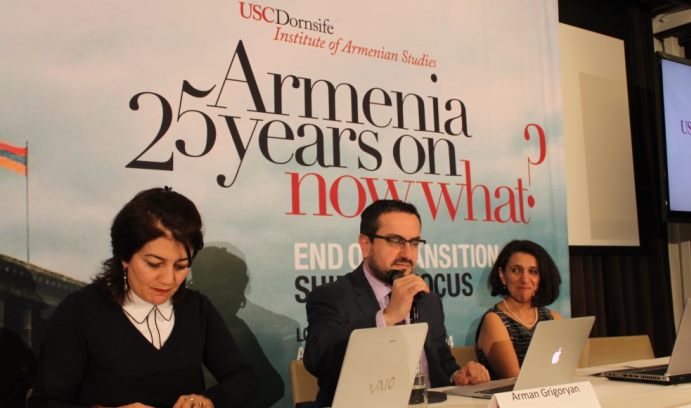 I am an Arctic researcher. Donald Trump is deleting my citations

Lehigh International Relations Alum Victoria Herrmann ('12) recently reported that data from her research into the rapidly melting Arctic ice shelves was deleted by the Trump administration.  The problems first began after January 21st when links regarding the U.S. Strategy for the Arctic were deleted, along with other Arctic-related policy links.

Professor Henri Barkey, of Lehigh University's International Relations Department, was among those accused of plotting a coup in Turkey in July 2016. Barkey, who was in Turkey for a conference at the time of the coup, was suspected of abetting FETO, the Turkish terrorist group allegedly responsible for attempting to overthrow the government.

See: Why is Turkey Accusing Me of Plotting a Coup? 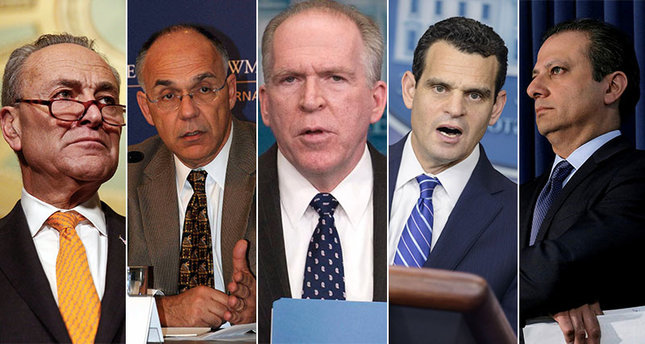 On Friday, October 21, the students of IR 97 the United Nations and staff from the Lehigh University-United Nations Partnership will be visiting the New York offices of the UN. After learning about the structure and functions of the Organization this semester, the class will take a tour of the UN and meet with one of its diplomatic missions to discuss policy and current events. Through first-hand experience, students will develop a deeper understanding of the UN context and the role of the Organization in international social and political outcomes.

Kevin Narizny discusses "The Political Economy of Democracy Promotion," at the annual conference of the American Political Science Association in Philadelphia, PA.

Students joined a panel of Lehigh professors, including the IR department's Dinissa Duvanova and Arman Grigoryan, for an academic discussion about the presidential candidates. The panel was followed by a viewing of the historic first debate between Hillary Clinton and Donald Drumpf. To read more about this event, please refer to the Brown and White.

Dr. Norrin M. Ripsman Presents in the Fall 2016 Speaker Series at the University of Pennsyvania

Dr. Norrin M. Ripsman, Monroe J. Rathbone Distinguished Professor in the Internation Relations department at Lehigh University, is a featured speaker in the 2016-2017 speaker series for the Christopher H. Browne Center for International Politics at the University of Pennsylvania.

Dr. Yinan He gives talk at the University of Pennsylvania

Dr. Yinan He recently gave a talk entitled " China's National Identity Discourse and Foreign Policy" at the Center for Contemporary China at the University of Pennsylvania.

Lehigh University at the UN: A Decade of Pioneering Partnership